One of life’s greatest achievements is conquering an escape room with your comrades. The teamwork and critical thinking skills under pressure will determine whether you succeed as a group or fail as individuals.

England’s capital city perhaps has the highest concentration of escape rooms in the UK and many will leave you bewildered. Enter at your own risk, the top 12 best escape rooms in London.

Mission X requires players to work together to fight against terrorism – according to intelligence, terrorists have set up a missile in a central London location and players must investigate the issue to save thousands of people!

On the other end of the spectrum, there is also a chance to ‘Escape from Alcatraz’! Here, you must break out of prison with a once in a lifetime chance – but it will be difficult when the odds seem to be against you.

In this escape room, you can have up to 12 people playing, split into two groups to compete against one another.

Considered one of London’s best escape rooms, Clue Quest immerses you into the life of a secret spy with 5 different escape rooms. Fighting under Mr Q., you must help him defeat the evil Professor Blacksheep, all whilst racing against time (and other teams, if you wish!).

One of the largest available escape rooms is Plan 52, which has 4 identical units that allows 6 people per unit.

Plan 52 requires you to investigate a dangerous matter and discover who the double agent is. Betrayed by the double agent, you must deactivate the detonation device they have set up in the facility!

Escape the Cat Kingdom, discover the Joker’s truth, break out of the Night Stalker’s prison cell, and even save New York! At Omescape, there are menacing matters to discover and survive – if you can.

Joker’s Asylum is the most difficult one of the four – here, you have to unravel the mystery behind the Joker. For years, he was confined and eventually forgotten; until one day, he escaped and began his revenge. Mysteriously, his doctor even disappeared… It’s up to you to figure out what happened – before the Joker gets you too.

One of the easier ones is the Kingdom of Cats, which has a lighter atmosphere. However, you wake up to find yourself in the Cat Kingdom, therefore you are sentenced to death by a thousand scratches! You must find a way out of the kingdom and return to the human realm.

With 6 different escape rooms, you can experience magic, slay vampires, escape confinement, and even become a student of Da Vinci! The contest for the Wizard’s Cup is approaching soon, but dark forces are gathering and making it ever more perilous – what will you do?

In another escape room, the days are cold and harsh – the army of the dead have taken their chance to wage war and now they approach the first kingdom of men. To protect life itself, you and your team have 45 minutes to defeat the White Walkers and save humanity.

Check Out No Escape London Here

Centred on horror, No Escape London offers 3 different escape rooms, including the Butcher, the Haunted Toy Shop, and the Dentist, each of which offer an entirely unique experience.

In a quaint and aesthetic village, you and your team find an abandoned toy shop – there are rumours and talkings of strange sounds, toys appearing in random places, and children going missing. It is up to you to solve the mystery behind it.

Alternatively, if you want all the childhood horrors of going to the dentist to come true, escape from the dentist’s office! He hides a terrible secret and before the appointment is finished, you must find a way out…

Trapped inside an old, abandoned film studio (once the headquarters of Secret Studio Films), you must find a way out by solving difficult puzzles and riddles. On top of this, you must also figure out ways to use the retro technology that you’ll encounter, as well as face a few scary parts!

At the moment, there is only one escape room available here, but it comes in two flavours : difficult and impossibly difficult. Soon, there will be a sequel room for returning players!

War themed, Escape Plan challenges you to use your wits and communicate effectively with your team to defend England, steal a barrel of ale, and even escape a P.O.W. Camp.

For those unsure of which to play first, ‘The Adventure Begins’ is recommended – you and your team discover the legend of Bob Hails, the only prisoner to have escaped the P.O.W. Camp. On top of this, he has left behind his journal to help you break out too! Can you do it?

For a more light-hearted game, you can steal a barrel of ale from your superiors to celebrate Victory Day!

Four different ‘quests’ are available, so there is bound to be something you all enjoy. For Harry Potter fans, there is the School of Wizardry and Witchcraft, where you can once and for all, prove that you are a witch or wizard (nobody will ever question you again).

Or if you feel like breaking the law, you can participate in ‘the million pound heist’! You and your team will carry out the most infamous heist in modern history – whether you succeed or not depends on your cooperation.

A top secret organisation (without a name) is investigating the mysterious cube enigma and requires your help in inspecting it and discovering its truth.

Where did the cube come from? Why is it here? What does it do? Nobody knows, but you can find out. Discover its secret and escape it – as soon as you enter, the energy levels will begin to fluctuate and will only stay stable for an hour. After that time, who knows what will happen?

You might be safe, but the others aren’t. With two different escape rooms, ‘hostage hideout’ requires you to escape the room that you had scrambled into for safety. Just before you crawled through that door, you heard that hostages had been taken…

For an escape game with a slightly more British undertone, there is also the ‘evil eatery’. Pie and Mash shop owner, Albert Bow, has disappeared and you must discover what happened to him within the time limit – for a challenge, try this game!

Are you a fan of psychological thrillers or sci-fi? If your answer is yes, then this may be for you! There are two different escape rooms, one of them being ‘mad’. At the abandoned Sally Star King Hospital, screams and noises can still be heard at night. Expect a psychological twist – discover its secrets and uncover the truth!

Alternatively, participate in ‘Project Delta’: the year is 2052 and you are part of the Rainbow Galactic’s team of astronauts – the goal? Space colonisation through genetic engineering.

Can you succeed? Or will you be consumed by the project’s dark secrets first?

History-themed, Mission: Breakout offers two different escape rooms. In ‘Codebreakers, you must decode the Nazi’s secret message and break out of the room! Believe it or not, it is based on the true story of the secret Codebreakers.

The other is also based on the true story of Mr Brackett. In 1924, South Kentish Town station was closed down; despite this, the train stopped there accidentally and the man got off the train, disappearing into the darkness. Discover what happened to him in the very same station! 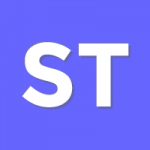 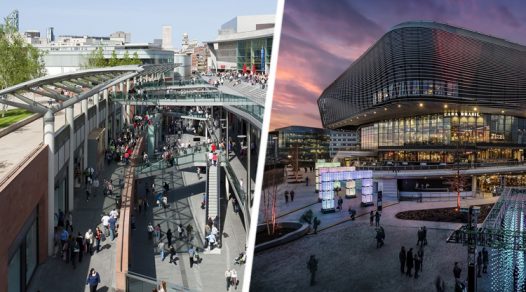 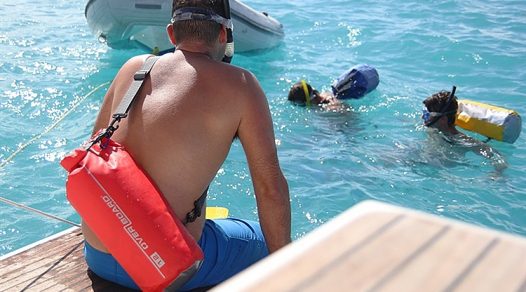 What is the Best Waterproof Bag? 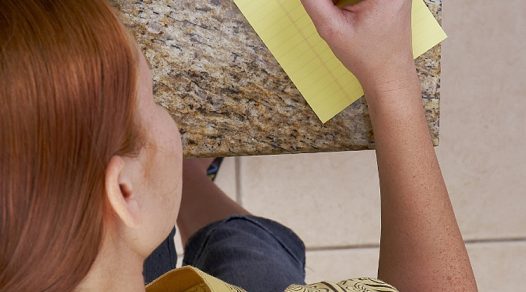 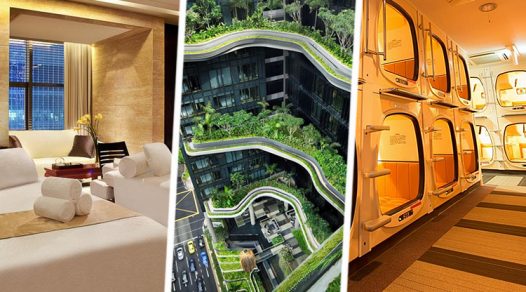 Different Types of Hotels, Where to Stay? 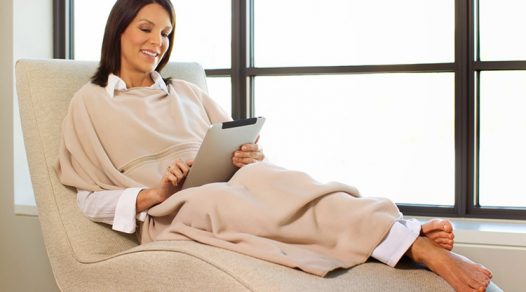 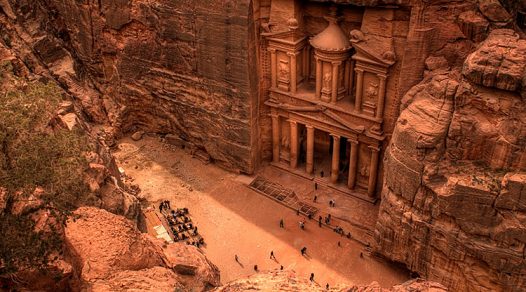