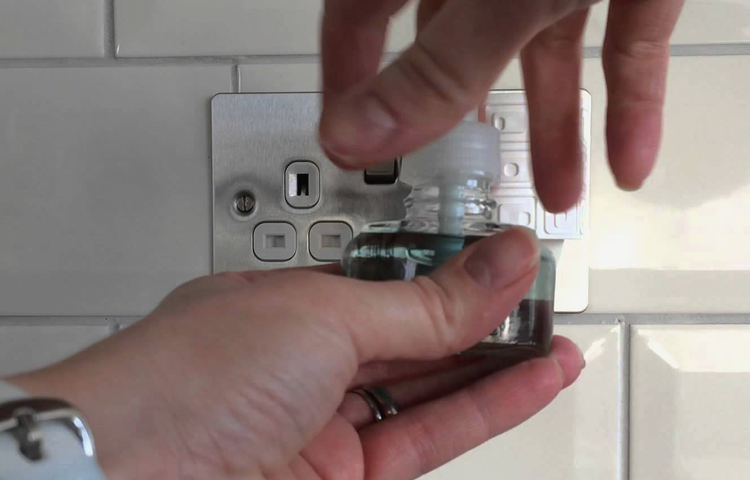 Ideal to be used within a living space, plug-in insect repellents release vapourised liquids intended to paralyze or kill pesky insects and mosquitos without the need to wear anything extra. Here are our top 5 best plug-in mosquito killers that are safe and easy to use.

How a Plug In Mosquito Killer and Repellent Device Works

A plug in mosquito killing device or repellent device works by slowly releasing an insecticide when it is plugged into a socket or powered by batteries. They use either tablets or liquid – the liquid is converted into vapour after being exposed to heat.

These devices are an effective way of killing mosquitoes and other types of insects, each as wasps, horseflies and bees and are an essential item to take on holiday.

There are various active ingredients that are used in these devices; some of the most commonly used are allethrin, permethrin, DEET, and natural oils such as citronella.

Always read the instructions on the packets before use. They may be unsuitable for use when the air conditioning is on. It is also important to be aware that people with asthma and other health conditions may find that the fumes exacerbate their symptoms. 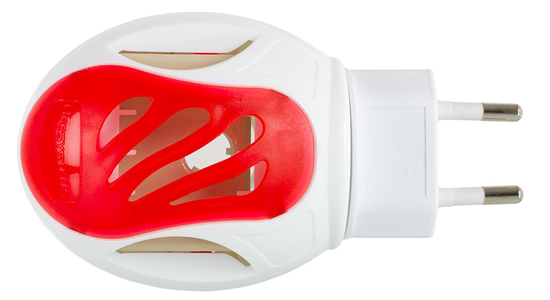 Incredibly compact, this is the best plug in mosquito killer if you’re travelling abroad as it’s perfect for popping in your luggage. There is an adaptor you can buy if you are going to a European country and the lid protects the pins when not in use.

It is supplied with 15 tablets – enough for a two week holiday – and is quick-working and very easy to use; you simply place a tablet in the top of the unit and it will start to kill mosquitos and other insects within one minute. Each blue tablet lasts for about 10 hours and changes from blue to white to let you know when they’re about to run out. 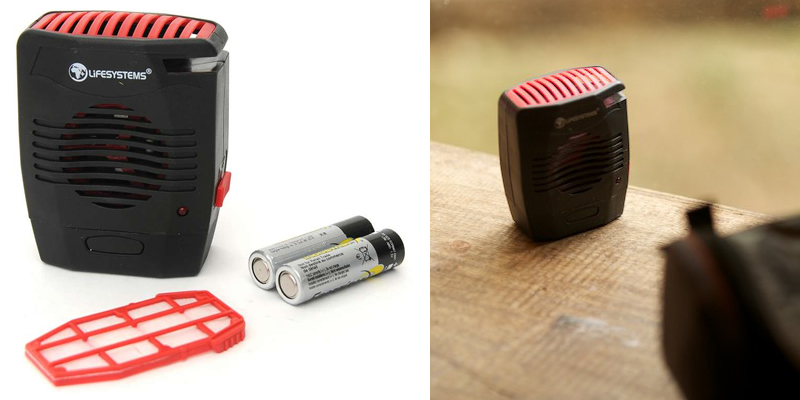 The Portable Insect Killer Unit from Lifesystems will enable you to enjoy your next camping holiday without being plagued by insect bites at night. One cartridge provides seven night’s protection before the cartridge needs to be replaced.

The electric insect killer unit slowly releases a scent that is odourless and harmless to humans but extremely powerful against insects – the active ingredient is Transfluthrin.

The insect killer unit is a battery-powered repellent device so is great for situations where a power supply is not readily accessible such as camping or in a campervan. It requires two AA batteries, and when switched on does not make any noise or emit any chemical smells. Turn on an hour before sleep and look forward to a peaceful night’s sleep undisturbed by bothersome insects.

If you are planning to travel to Europe or hot countries such as Turkey, Morocco and Tunisia, the Design Go Travel Plug-In will prevent you from being attacked by mosquitos and other biting insects. This plug in mosquito repellent is highly effective and starts working the instant it is switched on.

All you have to do to achieve up to 20 night’s protection is simply place the mosquito repellent tablet in the slot. The active ingredient is prallethrin, an insecticide derived from chrysanthemums. The vapour is instantly dispensed to deter mosquitos – safe for humans but not for mosquitos! 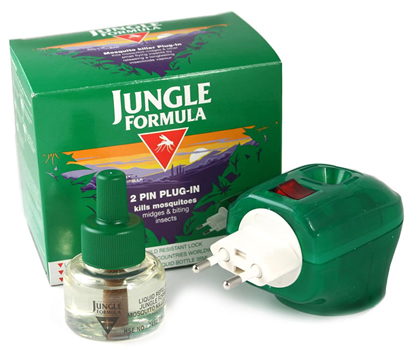 An effective plug in mosquito repellent containing prallethrin, the Jungle Formula Plug In Mosquito and Insect Repellent can be taken anywhere in the world as the plug can be instantly adapted to fit either vertical or horizontal plug sockets (a three-pin adaptor is needed for use in the UK).

It uses a liquid bottle that quickly vaporises mosquitoes, midges and other insects. Lasting up to 45 nights, it’s ideal for use on a long trip abroad and is very safe to use, especially as it has a child resistant lock.

The vaporiser is odourless and it is very straightforward to assemble; you simply screw in the bottle to the base of the unit, plug it in and flick the switch to the ‘On’ position. 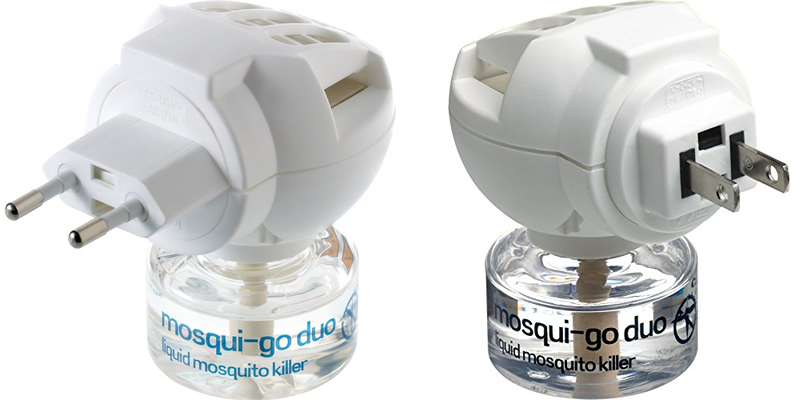 Go Travel have created the best plug in mosquito killer for international use – the Mosqui-go Duo Plug In Liquid Mosquito Killer. You can buy it in two different versions – one with a plug suitable for use in the USA and other countries including Mexico and Cuba, and one intended for use in Europe.

Both are equally efficient at killing mosquitoes and other biting insects and contain Prallethrin. One bottle lasts for over a month, providing 37 days worth of protection – and it can also be used with tablets.

Once plugged in, it certainly won’t disturb your sleep as it doesn’t emit any odour or sound, but can be relied upon to keep mozzies out of your hotel room. You can wake up refreshed and ready to enjoy a bite-free holiday! 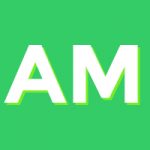 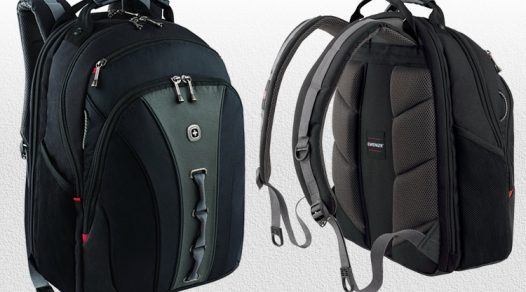 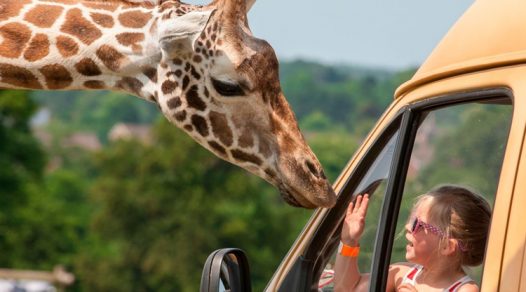 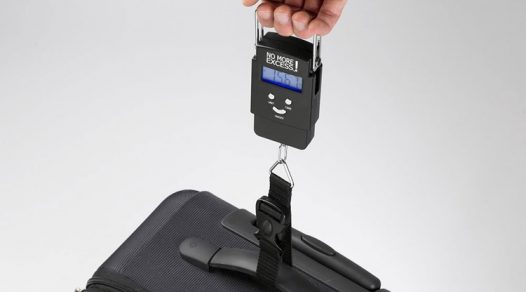 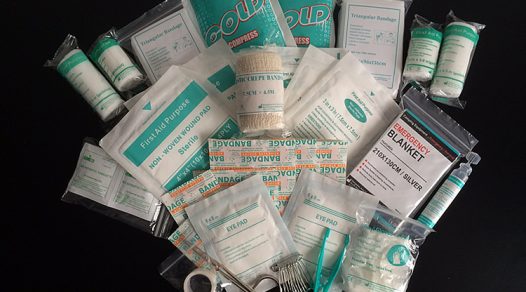 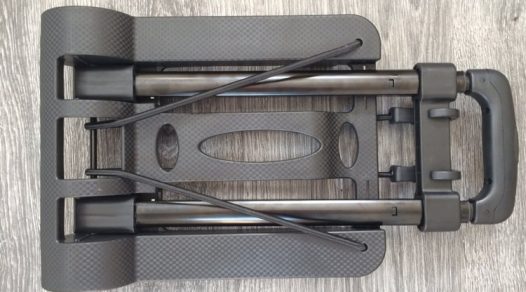